Art is life — at least that’s the idea that many artists and historians have embraced over the years. Two particular noteworthy art movements are the Romantic movement and the modern art movement. However, although they were two separate time periods in history, you can easily notice a common thread between them, according to Romanticism expert Jonah Engler Silberman. And it’s a thread that will no doubt have a bearing on our future. 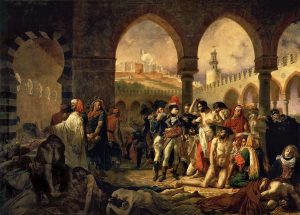 The Romantic Period was the biggest artistic movement to occur in the late 1700s. It influenced not just one geographical location but multiple continents, and it impacted all artistic disciplines. Romantic artists cultivated individualism, idealism, and emotional and physical passion. But that’s not all. Romanticism was also about an adoration of nature, the supernatural, and the mystical.

Romanticism was virtually the opposite of the neoclassical and classical movements, which focused on rationality and order. Embracing revolution and freedom in politics and art was the name of the game. 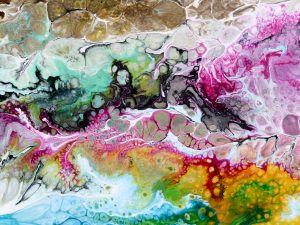 The modern art period represented the changing set of beliefs and ideas among performers, writers, sculptors, and painters seeking new ways of creating art both collectively and individually. This period started in 1850 with Realism’s arrival, and it persisted but continued to morph during the 20th century, ending in 1970.

What’s so incredible about the Romantic period is that many of this movement’s beliefs and values were evident in the modern art movement — and they remain visible in contemporary society, too, according to Jonah Engler Silberman. Romantic ideals truly never die out in the artistic world, so just as they shined forth in the 1900s, you can be sure that they will remain a part of society’s fabric in the 21st century and will stick around for many more generations to come.